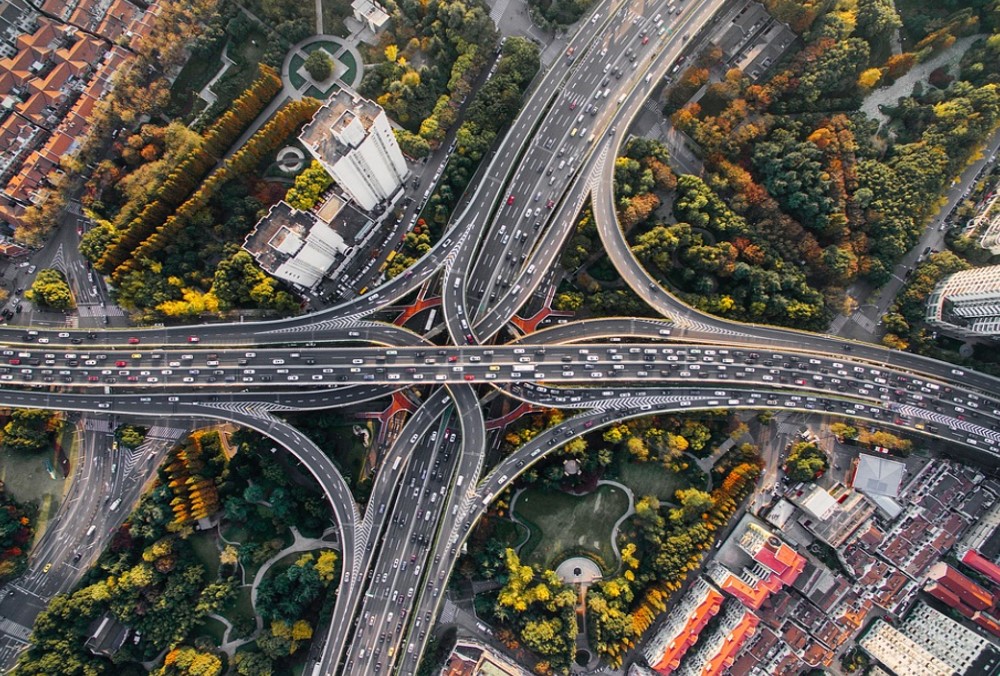 3 Urban Congestion Solutions in the Era of Megacities

Cities the world over are reaching their geometric limits of urban mobility, causing congestion like never before and leading to a variety of social issues — from health and safety concerns to sharpened economic inequality and quality of living standards.

Despite improved public transport around the world, traffic congestion continues to compound with the increasing density of cities.

According to the UN, in 2050 the world will be home to just under 10 billion people, with almost 70% of them living in rapidly growing urban areas. In 1950, that percentage was 30%.

In Manila, the average length of time spent commuting every day is currently 90 minutes. In Tokyo, it is 2 hours and in Bangkok, 3 hours.

The Mexico News reported Mexico City residents’ annual daily commutes can add up to as many as 45 days in a single year.

“There is no simple solution and the problem is destined to become worse,” their article lamented.

Cities all over the world are growing faster than ever in size and scale, and in many countries, it’s already causing urban areas to reach beyond the capacity of their infrastructures, especially in developing countries.

This is a brief introduction to three vastly different urban traffic solutions. Each aim to reduce congestion on our streets and clear the path for freer and more vibrant city life.

Smoother traffic flows can ease congestion and pollution. A combination of green, amber, and red lights are universal colors that dictate traffic flows across the world. The key question is what sequence of these colors can optimize a city’s mobility? Especially during peak periods. In the era of the smart city concept, a variety of innovations are emerging, and one solution may be AI-power traffic lights.

In 2020, Now Wireless, a company involved in smart city solutions, conducted a trial in the United Kingdom to reduce air pollution in cities. They deployed AI-power traffic lights that collected real-time traffic, weather, and pollution data.

They analyzed conditions during pollution spikes in certain locations and were able to predict where they would occur an hour in advance, resulting in automated AI-enabled traffic signal changes. While not reducing overall emissions, it allowed certain areas to avoid increased pollutions saturation.

U.S.-based startup ThruGreen developed plug-and-play hardware that can be installed inside traffic signal cabinets for all major vendors. It allows them to analyze traffic conditions and optimize signal changes based on data, thus reducing congestion.

Last-mile delivery refers to the final stage of the delivery process when a product is moved from a distribution center to its final destination. E-commerce sales have increased six-fold in the last decade and the pandemic has only accelerated this trend.

Demand for urban last-mile delivery is expected to grow by almost 80% by 2030, leading to 21% more congestion and 33% more emissions in the world’s 100 largest cities, according to CNBC.

In New York City, where 1.5 million packages are delivered every single day, deliveries to households have overtaken commercial deliveries for the first time ever, and it’s pushing trucks further into neighborhoods that they would not have previously frequented.

As a result, cars in the busiest parts of Manhattan are moving 23% slower than at the beginning of 2010 and since 1990, air pollution from cars and trucks has risen by 27%.

To mitigate the impact, some companies are utilizing delivery bots and drones or investing in electric vehicles for urban transport. More solutions are needed to cover the needs of all businesses & communities. Route-optimization software is also becoming increasingly popular, but it is not a complete solution in itself.

However, local fulfillment centers are a possible step in the right direction, as identified by Accenture, an IT service company

According to ShipBob, “A fulfillment center is a part of the supply chain and serves as the hub for all logistics processes needed to get a product from the seller to the customer. It handles the entire order fulfillment process, ranging from order picking and processing to packaging and shipping.”

Accenture developed a model to measure the impact of local fulfillment centers in 2020 using data from London, Chicago, and Sydney.

“The model estimates the impact on outputs such as emissions and traffic congestion, based on inputs including local fulfillment centers prevalence, population density, average distance traveled per parcel, delivery vehicle mix and consumer demand projections,” they write on their website.

In their analysis, they found that implementing local fulfillment centers had the potential to reduce last-mile emissions between 17 and 26% through 2025.

The environmental benefits of autonomous driving

There are levels of autonomous vehicles, which range from driver assistance to fully autonomous driving.

Autonomous driving has the potential to reduce emissions. While many driverless vehicles are electric, grid electricity doesn’t always come from green sources. However, when driven they are more energy-efficient compared to manual driving.

Gasoline is most heavily consumed when driving at high speeds, hard braking, and re-accelerating. Automated driving systems aim to minimize these behaviors in their driving styles. This results in greater fuel/energy efficiency, less consumption, and less emissions.

Furthermore, smoother and more standard driving behavior carried out by autonomous vehicles has been proven in models to reduce traffic.

According to Science.org, even a few autonomous vehicles on the road can help prevent traffic jams and even double the average speed of surrounding vehicles in some cases. The effects could be further augmented with the integration of smart traffic signals for smoothing, consistent driving patterns and flows.

Researchers are working on studying the effects of efficient braking patterns that could be applied to adaptive cruise control systems in normal cars. This could alleviate traffic, reduce pollution and save lives.

Cities and traffic congestion will continue to grow

There’s no way around it: the world will continue to become increasingly urban. Congested cities increase the cost of civic life — economic, social, environmental, and physical — just as they reduce our sense of agency, freedom, and opportunity. Ensuring functioning, livable cities require forward-thinking solutions and real implementation in order to untangle the tightening chokehold of congestion for strained transportation systems.

Increasingly, the smart city concept coupled with local logistical solutions has the opportunity to affect the future and reduce traffic congestion if we are willing to be bold.

Of these three solutions, which do you find the most feasible? The most interesting? Drop us a comment below!

FUSO GreenLab strives to be part of the solution. We are continuously on the lookout for smart solutions for livable cities and are eager to hear from innovators interested in collaborating.

Please submit your ideas to fusogreenlab.com.

Logistics and Supply Chains in the Time of Contagion

FUSO Collaborates with University Students for Factory of the Future

What Impacts Will Autonomous Driving Have On Our Lives?