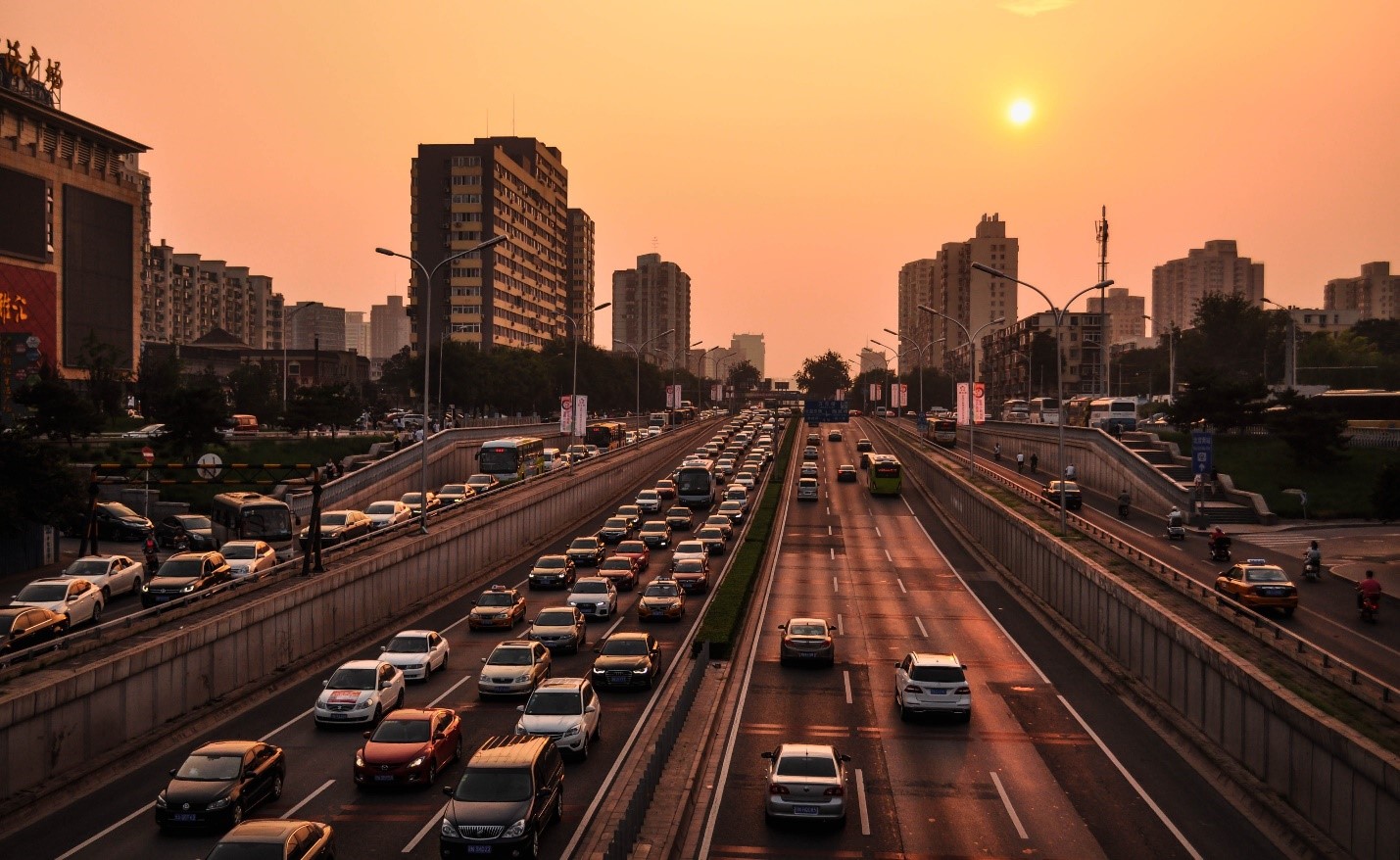 The Impact of Urban Congestion in Quality of Life

STANDING STILL IN THE MEGACITY

Cities the world over are reaching their geometric limits of urban mobility, causing congestion like never before and leading to all manner of social injustice — from health and safety concerns to sharpened economic inequality.

Demand for urban last-mile delivery is expected to grow by almost 80% by 2030, leading to 21% more congestion and 33% more emissions in the world’s 100 largest cities.

According to the UN, in 2050, the world will be home to just under 10 billion people, with almost 70% of them living in rapidly growing urban areas. In 1950, that percentage was 30%. In Manila, the average length of time spent commuting every day is currently ninety minutes. In Bangkok, it is three hours. Cities all over the world are growing faster than ever in size and scale, and in many countries, it is already causing urban areas to reach their infrastructural breaking point.

But unchecked congestion is not only an inconvenience — it sharpens the ecological impact of urban mobility, leading to increased emissions, worsened air quality and public health crises, It also further amplifies the inequality of mobility access, reducing opportunities for underprivileged people, placing the costs of failed urban planning on the citizen, while increasing the cost of urban living even as it decreases our quality of life.

There’s no way around it: the future of our world is urban. And congested cities increase the cost of civic life — economic, social, environmental and physical — just as they reduce our sense of agency, freedom and opportunity. If we’re ever to ensure a functioning, livable reality for the majority of humanity, we need to take steps today to reduce congestion rates in our cities.

Adding to the strain that rising populations place on cities is the increasing demand for fast, next-day deliveries on e-commerce orders. In New York City, where 1.5 million packages are delivered every single day, deliveries to households have overtaken commercial deliveries for the first time ever, and it’s pushing trucks further into neighborhoods that they wouldn’t previously frequent. As a result, cars in the busiest parts of Manhattan are moving 23% slower than at the beginning of the decade, and since 1990 air pollution from cars and trucks have risen 27%.

And it’s only going to decline; a recent report from World Economic Forum predicts demand for urban last mile delivery to grow by almost 80% by 2030, leading to 36% more delivery vehicles in the world’s largest cities. The authors of the report expect congestion to rise 21% and emissions 33% as a direct result of e-commerce demand if effective interventions aren’t taken. “Congestion and emissions from e-commerce delivery are already putting stress on city traffic patterns,” says Christoph Wolff, Head of Mobility at WEF, “and this pressure will only rise from growing demand unless effective intervention is quickly taken by both cities and companies.”

Likewise, the platformization of all manner of mobility services is widely considered to be degrading, rather than improving, traffic conditions. In San Francisco, the birthplace of techno-utopian transportation, researchers found that ride-hailing apps such as Uber and Lyft were responsible for two-thirds of the increase in congestion between 2010 and 2016. Similarly — and despite their mission statements of curing traffic congestion — navigation apps are deemed by some experts to be creating more problems than they’re solving.

There’s no way around it: the future of our world is urban. And congested cities increase the cost of civic life — economic, social, environmental and physical — just as they reduce our sense of agency, freedom and opportunity. If we’re ever to ensure a functioning, livable reality for the majority of humanity, we need to take steps today to minimize the rate of congestion in our cities.

What steps can we take in society and industry to lessen the sources & impacts of congestion? What alternative business-models and innovations can be applied to make last-mile logistics more efficient? Join the discussion in the FUSO GreenLab comments section below.

What is a Hydrogen Society & is It Achievable? Where Japan Stands

NFT Automotive Applications that Will Disrupt the Industry

3 Urban Congestion Solutions in the Era of Megacities